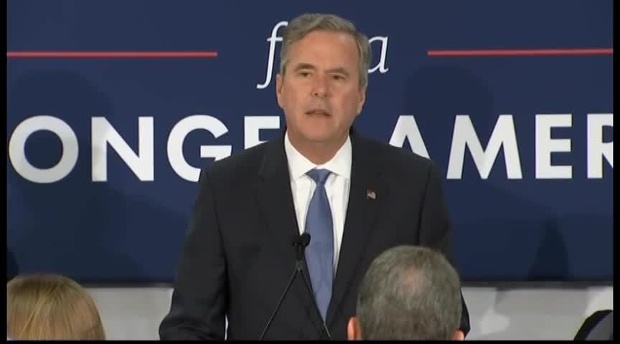 Fall of the House of Bush: How last name and Donald Trump doomed Jeb

Nothing, however, cut as close to the bone as Trump’s claim that Bush was too “low-energy” to serve as president. The accusation was laughable — until it began to stick. Trump’s charge was in fact a proxy for a different and more difficult argument to combat: that Bush was neither strong nor edgy enough for a party seething with anger at the grass roots.

“Nobody tapped into it, for all the polling, all the focus groups,” said Theresa Kostrzewa, a North Carolina lobbyist who raised money for the campaign. “The biggest thing they did was miss just how angry the American electorate was and that Trump would be their Captain Ahab.”