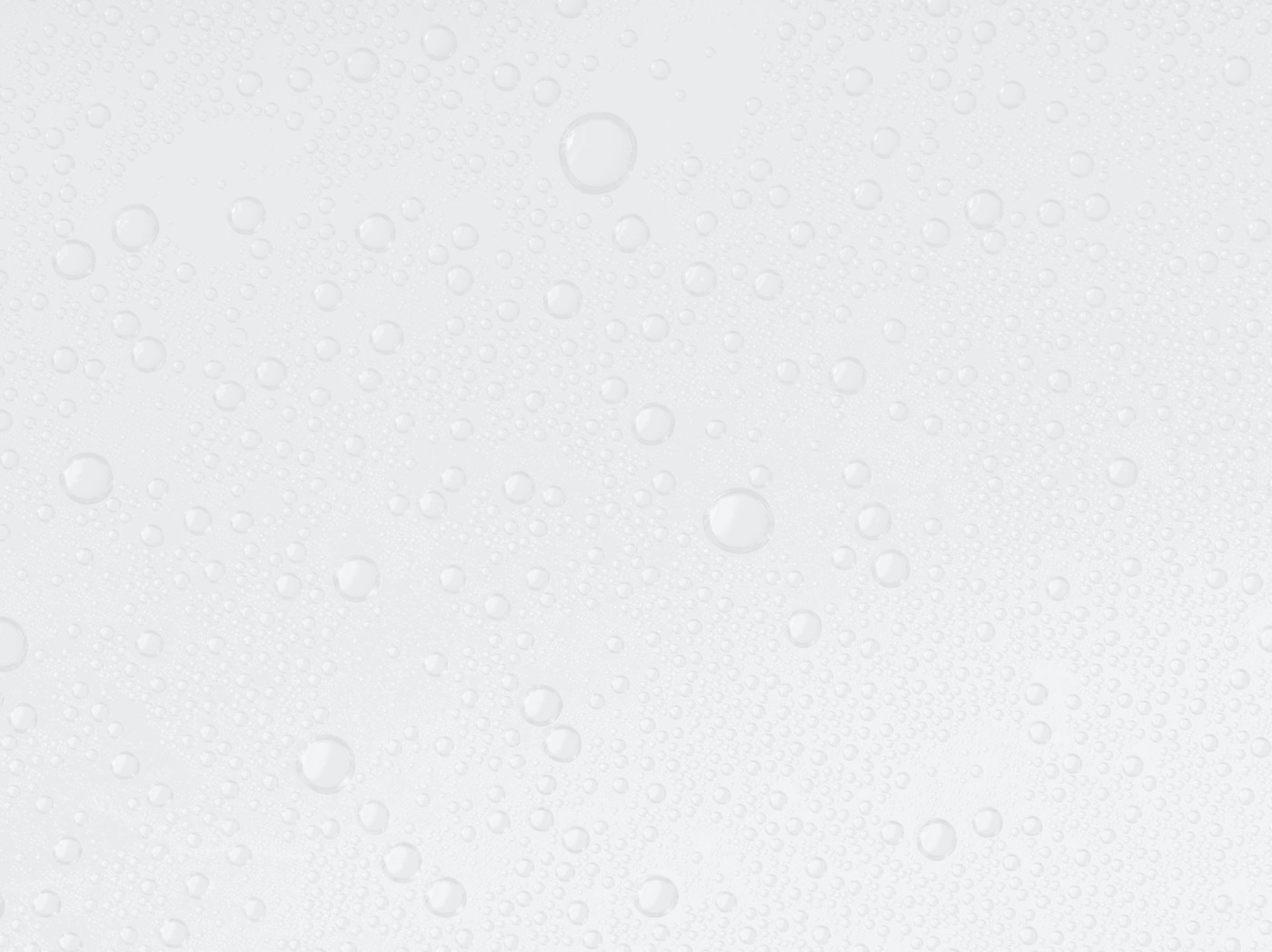 A group of beer lovers with absolutely no previous political experience got together one January evening after reading a News&Observer column by beer aficionado Julie Johnson Bradford.  Tired of driving to Virginia to make beer runs, or filling suitcases with their favorite gourmet beers when traveling, they united and formed an organization they called Pop the Cap.  They decided it was time to try and change the law in North Carolina which prevented them from purchasing their favorite beers right here at home.

Imitating Georgia’s successful efforts, they began by interviewing and selecting a lobbyist to lead the way.  As a Southern state that is part of the Bible Belt, they knew they had a challenge ahead of them.

Their goal was simple:  they wanted to lift the cap on the alcohol-by-volume in beer; a six-percent cap which had been in place since Prohibition had ended. 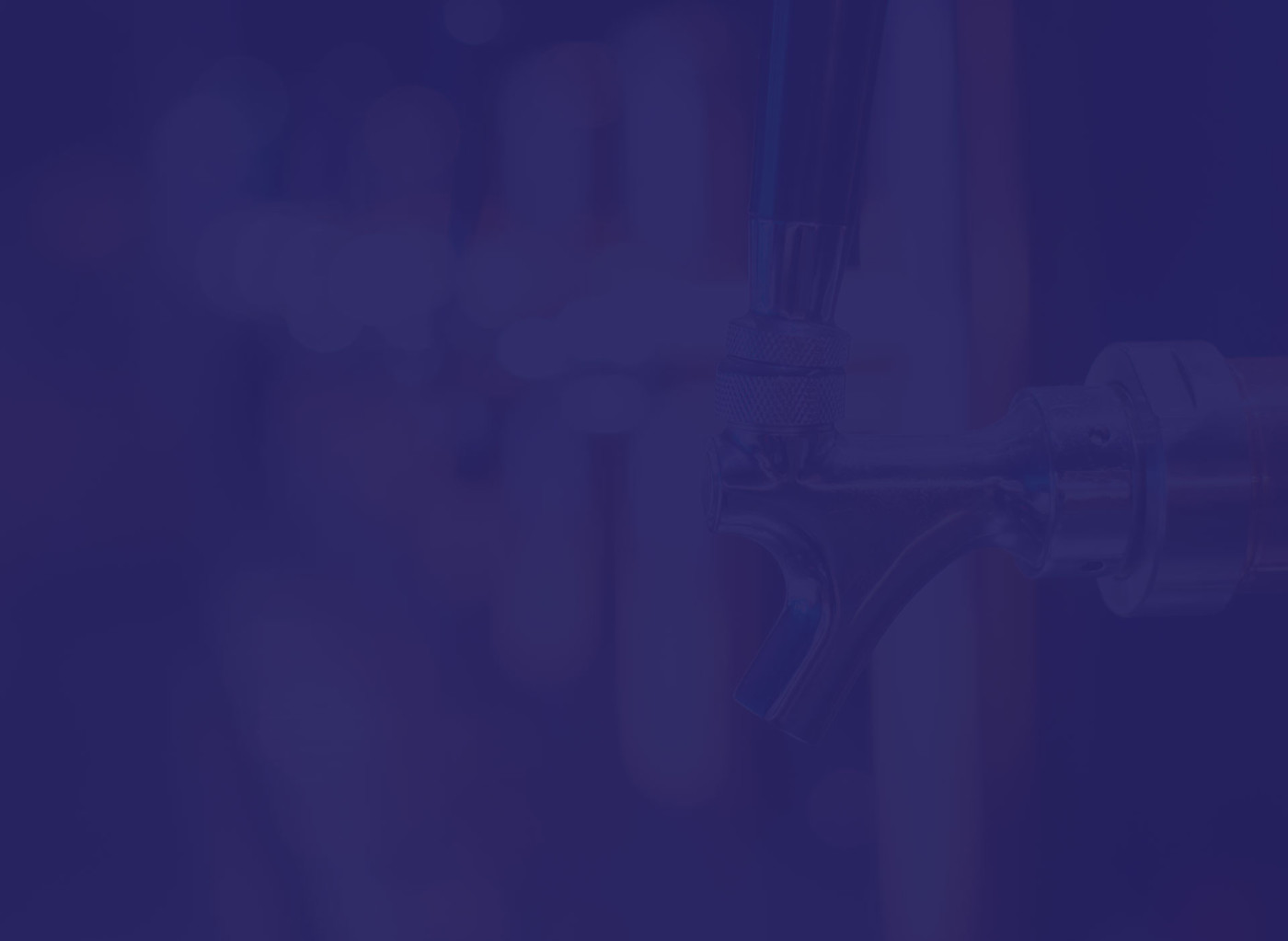 We needed to create the message on our terms – “take the hill” in military parlance —  and establish it with legislators and the media first.  Opposition would be inevitable: this is an alcohol issue and this is the South.

Positioning.  This is about specialty beer – expensive, exotic and rich in centuries-old tradition.  It’s not about adding alcohol to a Bud Light.   There was an economic development issue at stake as well – the demographics used to measure the viability of market area for specialty beers are similar to those used when marketing organic foods, fine wines and $6.00 cups of coffee:  education level. From the mountains to the metropolises, North Carolina was missing out on a prime business opportunity.

At our initiative, WRAL-TV5 did the first media story.  We arranged for Pop the Cap co-founders Julie Bradford Johnson and Sean Wilson to do the interview at a Triangle restaurant with beers that were in unusual-looking bottles:  large and small sizes, with some that were corked and wired like fine champagne.  Other television stations followed suit, and Mothers Against Drunk Driving (MADD) publicly stated that they were officially neutral on the legislation during one of these stories.

Our next goal was to help legislators understand what beer with a higher alcohol content actually tastes like!  We organized a series of beer tastings – serving five different beer styles from a brewery in California, whose brewmaster is a graduate of North Carolina State.  The beers were paired with fine cheeses, similar to wine tastings.  Legislators were immediately educated and immediately impressed:  they knew first hand that these beers were unlike anything currently on the market in North Carolina.  This was not the beer you drank quickly after mowing the lawn; these were fine, flavorful, complex beers, to be sipped and savored and shared with friends.

The bill to lift the cap was introduced in February 2005, with four strategic co-sponsors:  two Republicans, two Democrats; one female and one African American.  Senate co-sponsors paired the unlikely duo of Senator Tony Rand and Senator Hugh Webster.

Another part of the strategy was to bring Pop the Cap members from throughout the State to personally speak with legislators.  Some were in the business – small beer distributors and retailers – but most were just beer lovers who had never before spoken with their legislators, nor made campaign contributions, nor participated in the political process in any way.

Passage of the bill in both chambers was naturally fraught with roadblocks, challenges and obstacles.  We just had to continue to respond and react, and work very, very hard.  Governor Easley signed the bill into law just six months later on August 13, 2005. 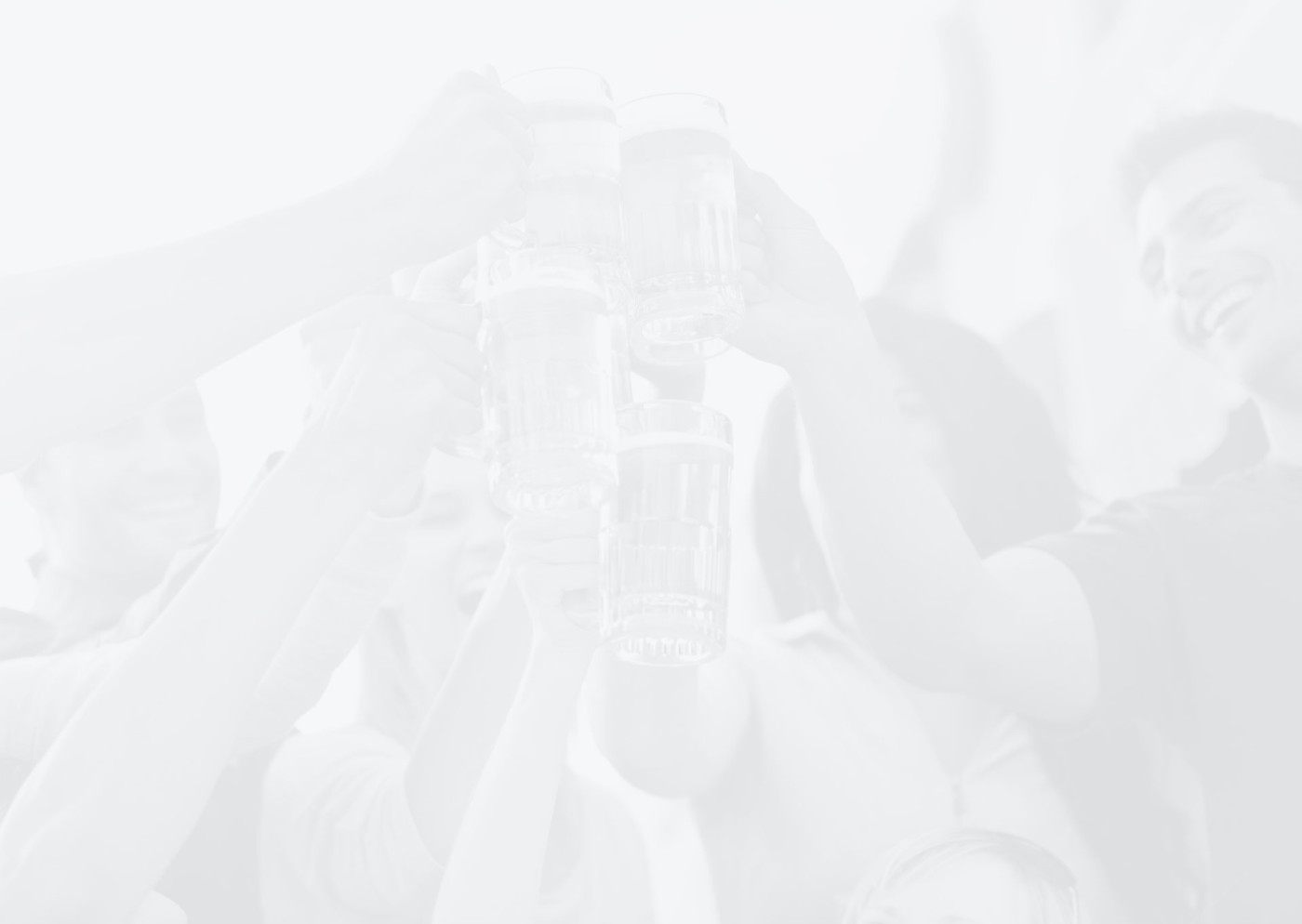 “Theresa is strategic and fearless – a very rare combination. Like a chess master, she was a half-dozen steps ahead of our opposition, anticipating challenges and aggressively persuading the state’s key leaders to support our cause. Strong opposition from entrenched political interests merely fired her up.”
— Sean Wilson, Fullsteam Brewery