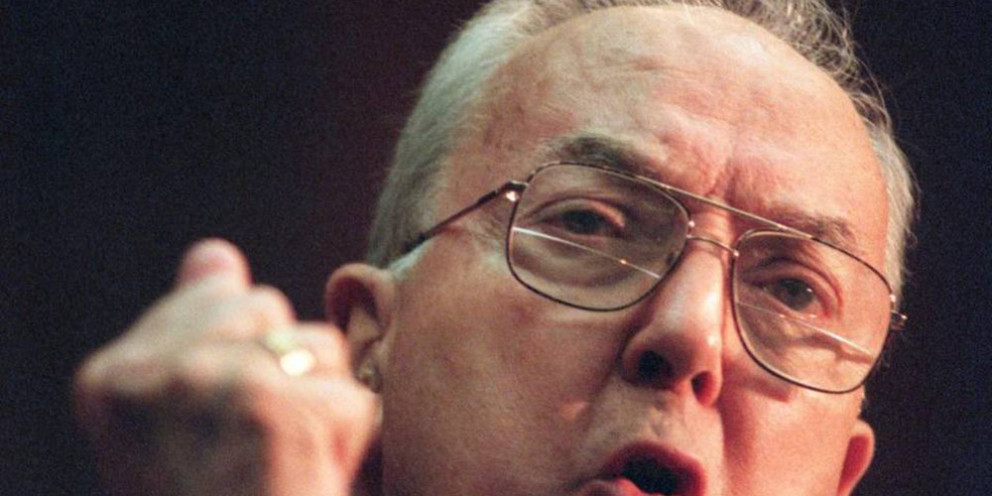 But Theresa Kostrzewa and Lisa Martin, Republican lobbyists who worked with a business alliance to keep the act from passing in North Carolina, said Helms’ words might come in handy if the act reappears. They had been unaware of his views until Dome inquired. Helms’ remarks were made available by the Jesse Helms Center in Wingate.

Kostrzewa said businesses are concerned about more than the broad-brush focus on possible harm to the state’s business climate.

The alliance, Compete North Carolina, had suggested the act was also problematic because it would give employees certain rights that could “expose employers to lawsuits.”

A retailer, for example, could have an employee refuse service to a same-sex couple in violation of corporate policies and that would “put employers in a legal dilemma,” the alliance said in one statement.

Governors and lawmakers who have shelved the act can point as a reason to public concern from big business: Wal-Mart in Arkansas, IBM and Red Hat in North Carolina, American Airlines in Arizona (and N.C.), to name a few.

Hours before Moore’s announcement, Kostrzewa’s reading of the bill’s status was that the House might still move the religious freedom act.