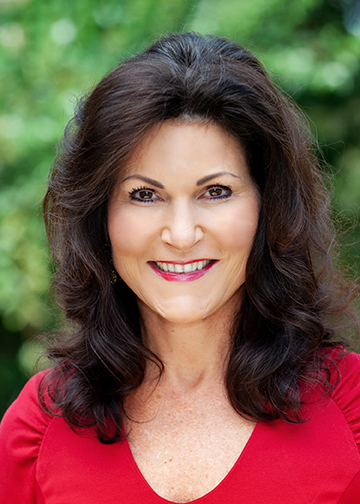 Theresa Kostrzewa is the Founder of Capitol Advantage Associates and has represented Fortune 500 companies as well as a variety of trade associations in North Carolina for nearly two decades. She was recently ranked 6th on the list of “Most Influential Lobbyists in the General Assembly” by legislators and her peers in the biannual report by The North Carolina Center for Public Policy Research.

Theresa’s involvement in state politics began in 1992 when she managed the campaign of Judge Robert Orr for the North Carolina Court of Appeals. Her team helped Judge Orr became the first Republican judge in North Carolina history to be re-elected to statewide judicial office. Two years later, she managed his successful campaign for a seat on the Supreme Court of North Carolina.

In 1995, Theresa moved to the General Assembly into the office of House Majority Leader Leo Daughtry. She served as his press and policy advisor, working on legislative issues such as health care, judicial and court reform, school construction and telecommunications.

Currently, Theresa serves on the Finance Committee of the Republican Governors’ Association and is an avid fundraiser for Presidential, Gubernatorial and Congressional candidates across the U.S. She is also a member of the Board of Trustees of the Fund for American Studies. Theresa is a frequent panelist and political analyst on radio and television talk shows.