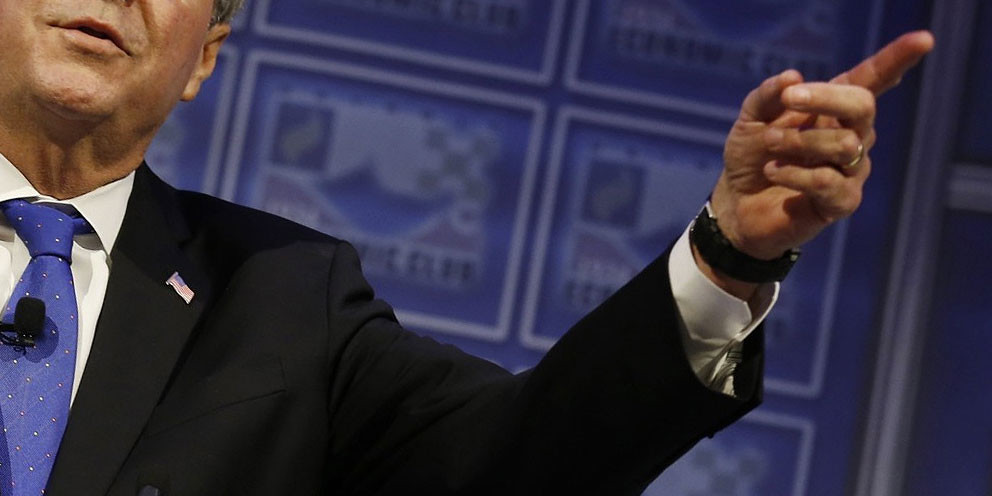 “Gov. Bush will get the majority of the money here, the big money,” said Theresa Kostrzewa, a lobbyist in North Carolina who backed Romney in 2012 and is now supporting Bush. “And Gov. Walker will get a fair share. But I think the interest in Gov. Christie was fleeting.

“For people in North Carolina, it’s like going on a date with the high school football star and you’re wowed, but then it’s not deep enough to form an attachment,” she said. “Then when he’s been stumbling, what little attachment there was has fallen away.”